We are in uncharted terrority

An example of a misunderstood condition from the past

Many years ago no one had heard the term cancer either and people did not understand it. In ancient Egypt, it was believed that cancer was caused by the Gods. Over the years, other theories surfaced, such as cancer being caused by trauma, parasites, and it was even thought that cancer may spread "like a liquid." It was later concluded that cancer spread through malignant cells. In 1926, a Nobel Prize was even wrongfully awarded for the discovery of the cause of stomach cancer being a worm. The 20th century saw the greatest progression in cancer research and awareness. Due to awareness and progress in that field of medicine over the years, we now know and understand that there are different types of cancer, different degrees of each type, different causes, and different treatment options. Dysautonomia is NOT a form of cancer, but we utilized cancer as our example because cancer was not always well-known or understood either (yet it has always existed).

Progress is being made

Modern physicians and researchers are learning more about dysautonomia conditions daily. They are advancing treatment options and protocol for the various forms of dysautonomia. Dysautonomia has always existed (see the below link for additional information) it was just not properly diagnosed, well known or understood.

The average person may have never heard of dysautonomia before, but rest assured that progress is being made in this field of medicine and word is getting out. With time and awareness, more and more people will start to understand the various forms of dysautonomia. Thanks to the efforts of the DYNA organization, our Youth Ambassadors, compassionate physicians and researchers, there is tremendous hope for the future of dysautonomia conditions.

No contribution is too small and every donation is very deeply appreciated!

Support DYNA by using GoodShop and GoodSearch! Each time you search or shop, a donation is made to our cause.

Based in the US,

but open to the 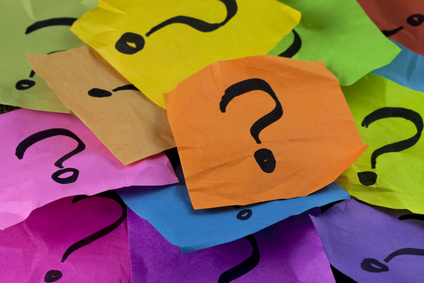